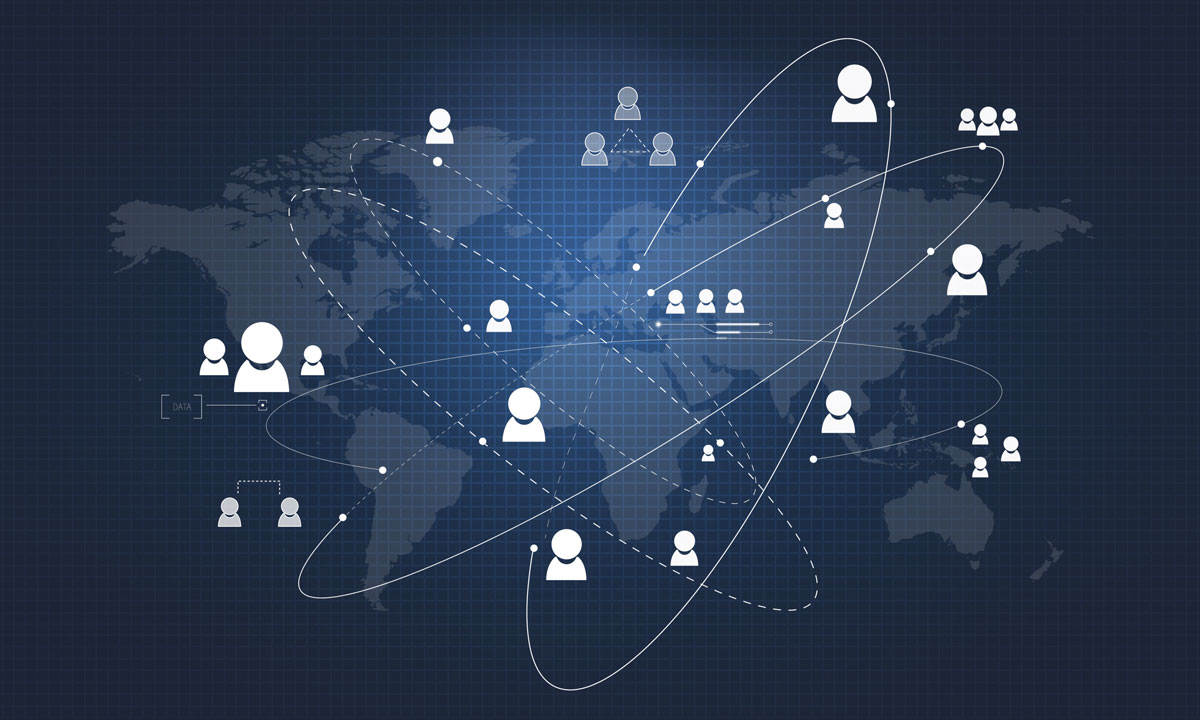 The role of social media in marketing

Social media has changed and continues to change the world.
It changes how we think, how we feel, how we communicate, how we do business, who, where and how we meet. But how has it changed marketing? Better consumer insights, increased customer research and broader company reach. It almost sounds too good to be true…

What is social media? 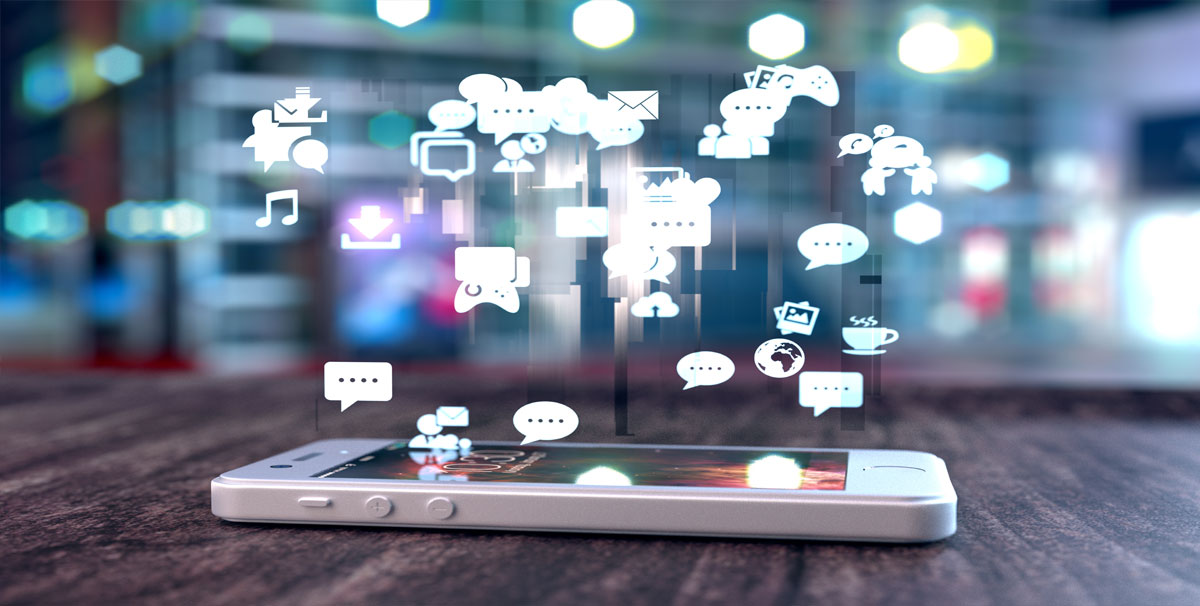 Social media is widely recognised as a modern phenomenon. However, it’s not as young as you might think. The earliest recognised social media site is Six Degrees, which was created in 1997(2). It allowed users to create a profile and then friend other users. Fast-forward 20 years later and there is now an immeasurable amount of social media sites, apps and platforms for anything and everything.

It was only a matter of time before businesses started to use social media as a way to advertise and promote their product or services. To give you an idea, social media is projected to generate $11 billion in revenue by 2017. This is up from just $6.1 billion in 2013.(3)

For a market that didn’t exist until 20 years ago, this is enormous. 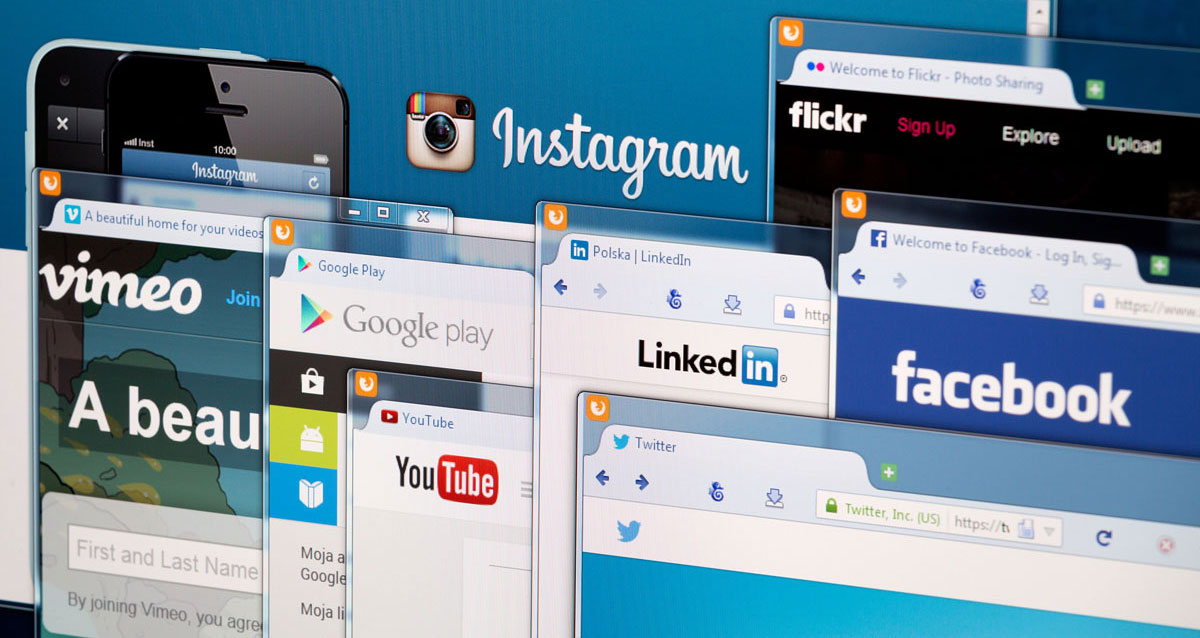 SHOULD I USE IT OR NOT?

Well, almost everyone.
There are now over 3 billion social media users in the world — about 40% of the global population(4). Put simply, if you have the best business in the world but don’t use social media, you are ignoring a HUGE potential customer base.

Social media has allowed companies to target customers more accurately – digital footprints play a major role in this (look out for this in one of our next blogs). As a very loose example: posting a photo of a donut you’ve bought on one of your social media accounts may give some donut businesses an insight in to your donut-buying behaviours (I know, the horror). Online, businesses can track what you do and where you do it – this is incredibly powerful. It can provide companies with greater understanding and forethought as to what you are interested in and what you might want to buy in future.

Not everything is sunshine and rainbows. You have to be careful about what you post on social media, it’s a double-edged sword. Recently Labour suspended MP Jared O’Mara because of the abusive comments he made online over a decade ago. There have also been numerous instances of social media fails from companies, much to my amusement researching. Tesco for example, got in to trouble for this pre-scheduled tweet: “It’s sleepy time so we’re off to hit the hay. See you at 8am for more #TescoTweets(5).” This seems like a perfectly acceptable tweet, right? Unfortunately it was tweeted during the alleged horse meat scandal in 2015. As you can imagine, outrage ensued. Thankfully others have learnt this lesson for us…

You can’t find the ROI

Just a quick note:– it isn’t impossible, but it’s very difficult to gage a return on investment as a direct result of your social media usage. This does not by any means make social media worthless, but unhelpful if you base your business-making decisions on this kind of information.

Ultimately, as Uncle Ben from Spiderman once said, “with great power comes great responsibility”. You have the ability to reach hundreds, thousands, millions of people when you use social media. You can increase brand awareness, engage with your audience and generate new leads, but you can also damage your reputation and business if you use it clumsily. Fad or not, social media is sticking around for a while. Considering this, it is vital that you trust the employee(s) looking after your social media accounts. No one would want their Twitter deleted by a rogue employee *cough* like the President of the United States…

If you do use social media, use it wisely.

Blogging is a waste of time…but read ours

Picture influence on an audience